Why use shielding gas for hand-held laser welding machine welding

Reason 1: Protects the focusing lens from metal vapor contamination and liquid droplet sputtering.
The shielding gas can protect the focusing lens of the laser welding machine from metal vapor contamination and the sputtering of liquid droplets, especially in high-power welding, because the spray becomes very powerful, and it is more necessary to protect the lens at this time.

Reason 2: Shielding gas is very effective for dissipating plasma shielding produced by high-power laser welding.
The metal vapor absorbs the laser beam and is ionized into a plasma cloud, and the shielding gas surrounding the metal vapor is also ionized by heating. If too much plasma is present, the laser beam is consumed by the plasma to some extent. Plasma exists as a second energy on the working surface, making the penetration shallower and the weld pool surface wider. The electron density in the plasma is reduced by increasing the electron recombination rate by increasing the electrons’ triple collisions with ions and neutral atoms. The lighter the neutral atom, the higher the collision frequency and the higher the recombination rate; on the other hand, only the protective gas with high ionization energy will not increase the electron density due to the ionization of the gas itself.

Reason 3: The shielding gas can protect the work piece from oxidation during the welding process.
The laser welding machine must be protected by a gas, and the program must be set to first emit the shielding gas and then the laser to prevent oxidation of the pulsed laser during continuous processing. The inert gas can protect the molten pool. When some materials are welded, the surface oxidation can be ignored. However, for most applications, helium, argon, nitrogen and other gases are often used for protection, so that the work piece is free from the welding process. Oxidized. The above is the reason why the shielding gas is used in the welding of the laser welding machine. Remind you that helium is generally used as the protective gas, which can suppress the plasma to the greatest extent, thereby increasing the penetration depth and improving the welding speed; and it is light in weight and can escape, and it is not easy to cause pores. Of course, from the effect of our actual welding, the effect of argon protection is not bad. 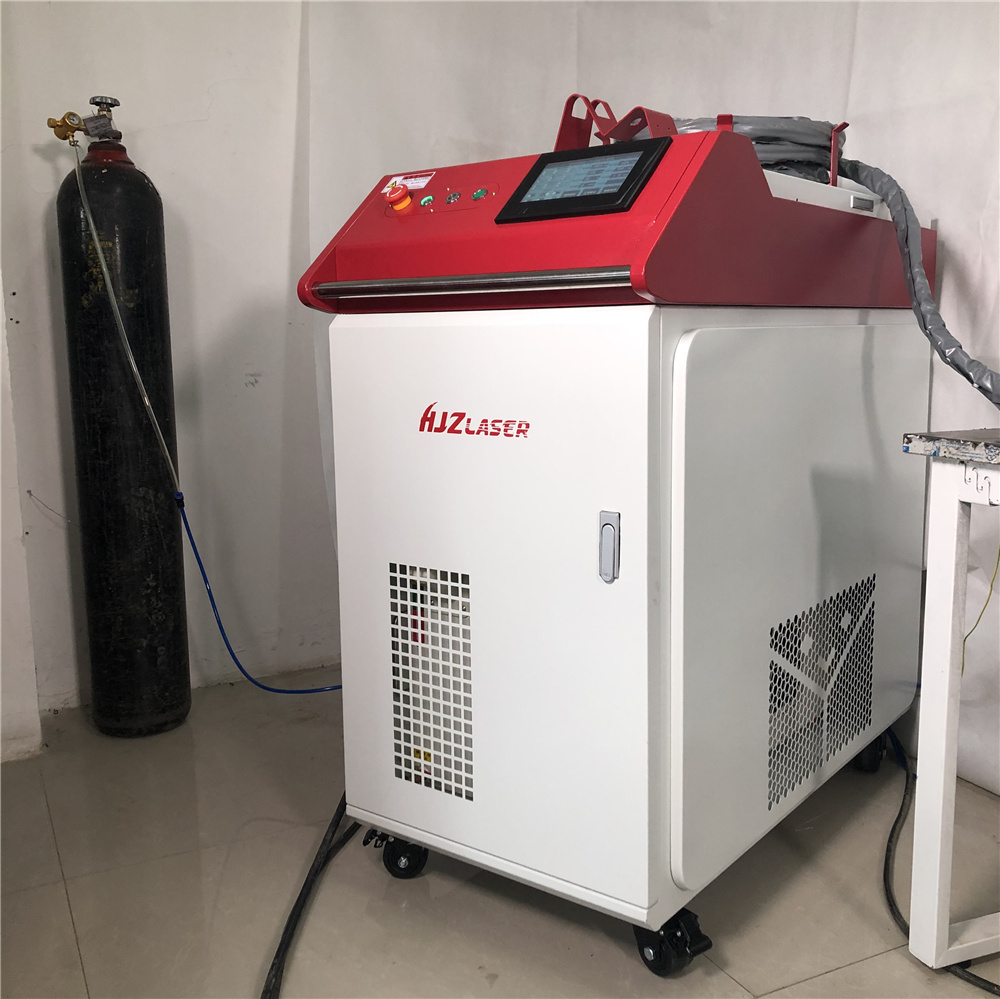 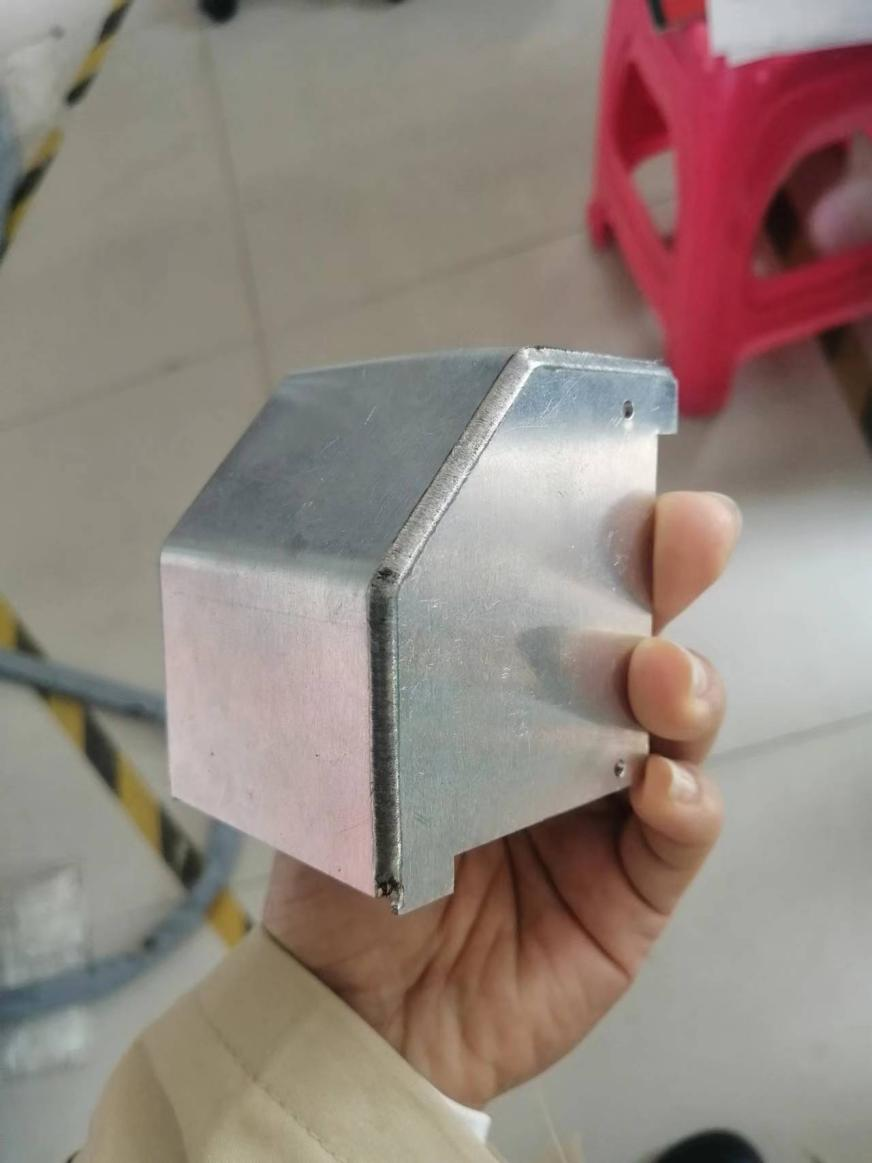